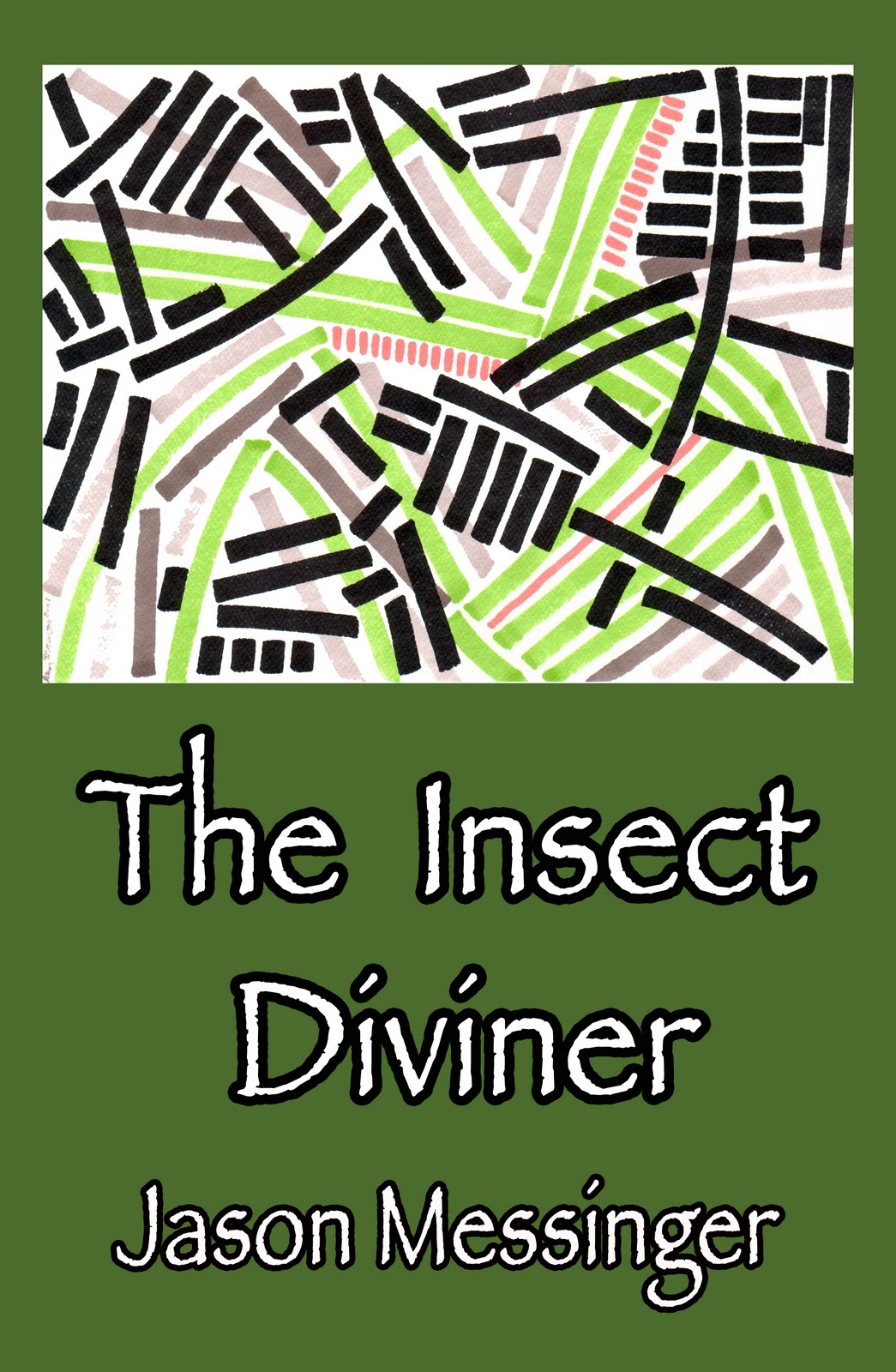 The Whole World is Gay Guide to Film - A Selection